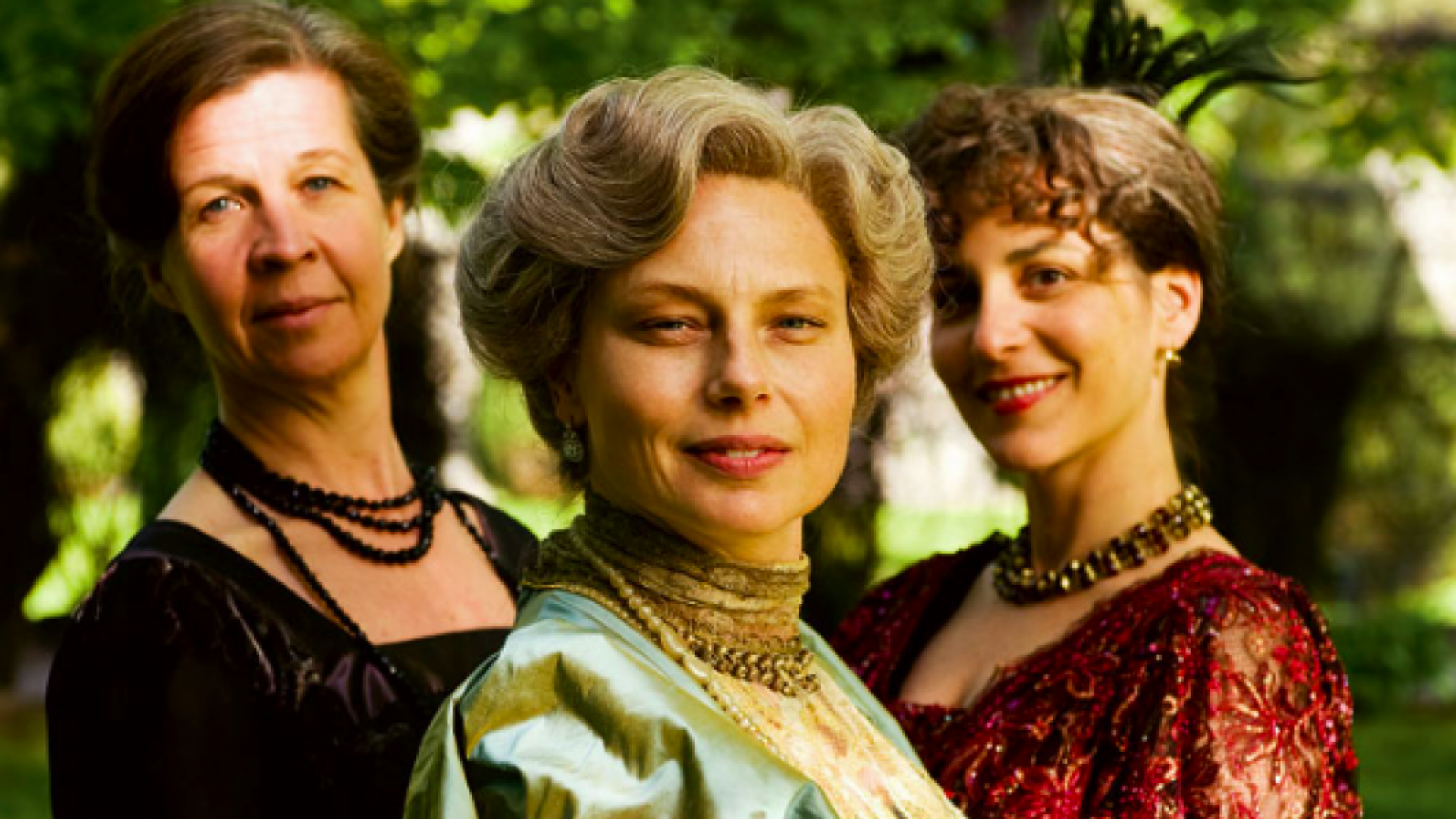 My journey as a film and television writer started out in Gothenburg, a long time ago. Gunnar Carlson, the head of drama at Swedish Television at the time, asked me if I could write something about how Sweden had changed over the course of ten years. At that time, I was a total rookie in terms of filmmaking, with only one novel being published so far, but I went for it. Emerging from this came The Soloists (Solisterna), a three-part drama, directed by Geir Hansteen Jörgensen. In an interview a couple of years later Gunnar was asked what the highlight of his long career was and what had made him the happiest. The answer was the fact that The Soloists, a very dark, challenging drama had managed to reach such a big audience… Case of point, I still get fan mails from Soloists-fans!

Here a glimpse of some more dramaseries in progress, from different worlds, for different broadcasters. And, in a couple of days, one more exciting news will be published here.